UK Working Holiday – Living in a Pub as an Australian 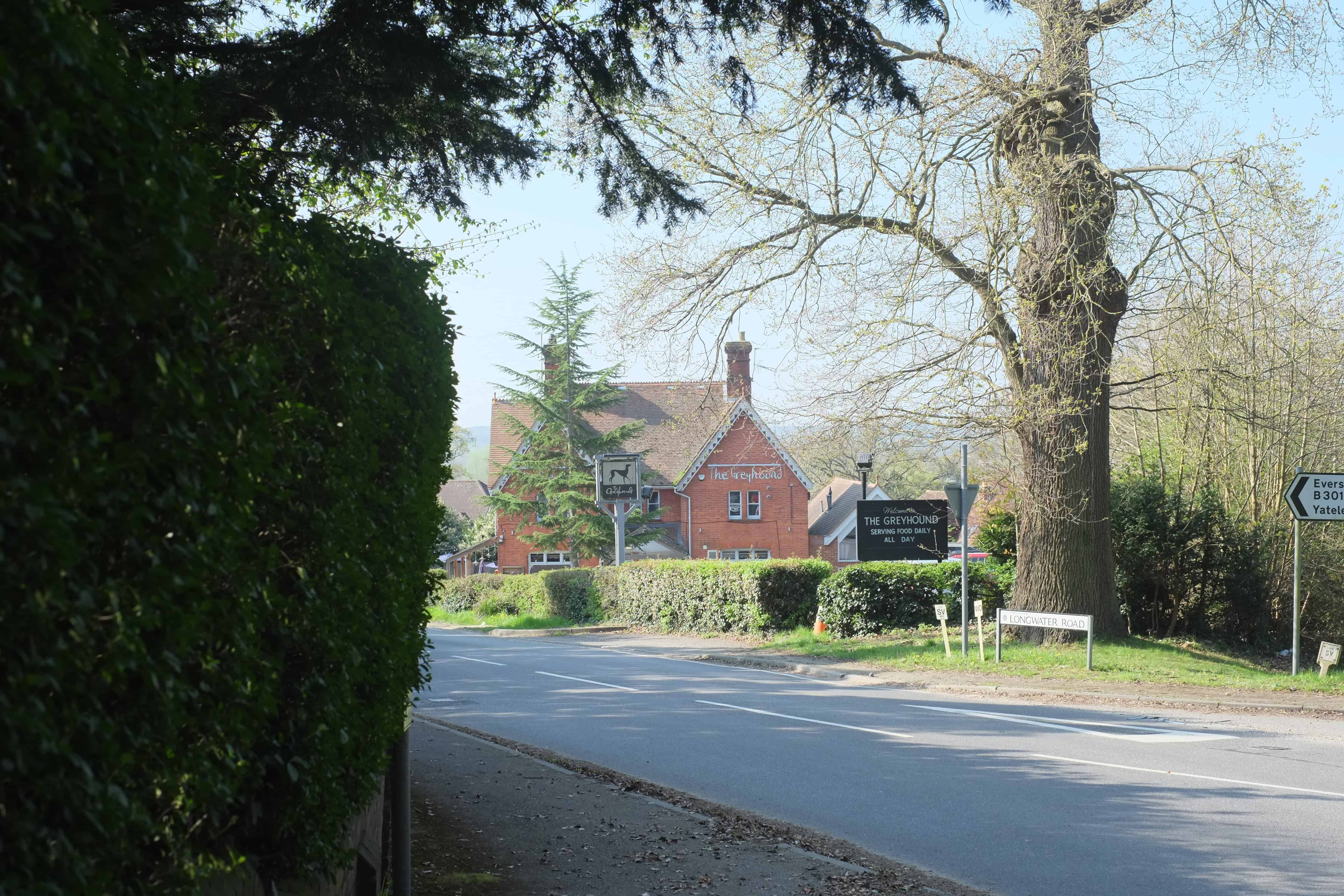 I wrote this post while on a UK working holiday, in a small village pub, to spend some time away from the one I was living in.

Quaint small village life dictated that I go to the only other establishment, or drive to the next town. I like country pubs anyway and it was a nice place for creativity.

Revising this post from a bland office back home, I can  appreciate how nice the setting of the area was. It felt like a set from a movie with a tiny village perched upon a hilltop. Complete with the big church and historic graveyard at the very top, surrounded by old houses where some even had thatched rooves.

The only other establishment nearby was the gastro pub where I worked.

Becoming the Cliche – an Aussie on a Working Holiday

I’ve managed to avoid being a cliche most of my life. I’ve never quite fit exactly into any one pigeonhole, until now. A UK working holiday wasn’t one of those things that I had considered until I decided I was going to England.

It’s alarmingly common for Australian’s to work in the British hospitality industry. I’d heard this a few times, though it surprised me how receptive the customers were to the concept.

I had always been told that a great way for young people to travel was to apply for a working holiday visa and work their way around the United Kingdom and other countries.

The job of conversing with customers and providing good hospitality became very easy. They would start the chat by asking if I was Australian and then a whole conversation would follow, led by their own genuine interest.

Let’s be honest. Serving food and drinks isn’t the greatest job in the world. By having enjoyable interactions with most customers is what made the job alright, sometimes even enjoyable.

SBS did an article on the experience, which was in some ways similar to mine and shares in the embarrassment of admitting you had a bar job like every other Australian over there. Fortunately all my work mates were locals so I did get more of a genuine experience compared to working only with other Aussies. 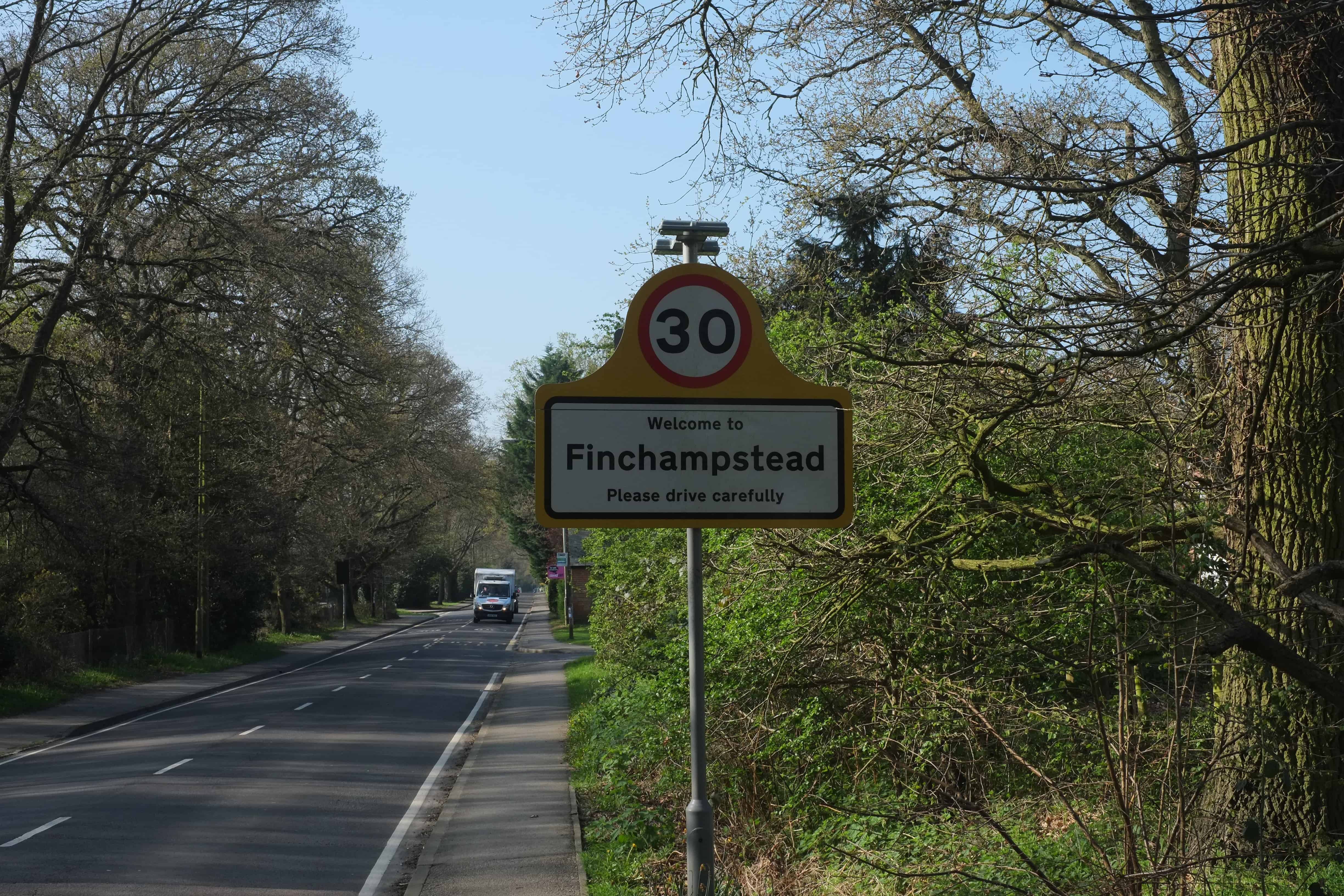 Living Where You Work

Living in a pub. That’s the weird bit. It’s cool I suppose, but it was a bit difficult at first because of its remoteness without transport.

I love being outside of the city and in remote areas, but it was difficult to get the supplies I needed.

I found the first few days awkward. My coworkers seemed cool, but the only time I could chat with them was while they were working. This meant I would have to be at the bar, which usually involves spending. I had about £80 on me when I landed and was relying on getting my first pay check before I could afford anything at all. This made the first few days of socialisation a bit difficult.

Cost of Living in the United Kingdom

It becomes easy to blow all your money when you live in a pub where a meal will cost you two hours worth of work. This doesn’t account for the fact that you’ve already paid tax on that money. A beer will cost you 45 minutes.

Two things have become clear since working in England. Drinks may seem cheaper than they are in Australia, but the much lower wage more than makes up for any money saved. The second thing is how pointless it is to compare prices to back home.

The most effective way to compare the real cost of items, seems to be how many minutes it takes to earn on the minimum wage.

For example, a pint of an average beer might cost $11 in Perth which is more money than the £4.50 it might cost in an English city. The wage for performing the same job in Australia would be about $20 an hour. That makes each beer cost half an hour of my time.

If you compared that to an average area on the East coast near Sydney or Melbourne, the difference in “time cost” would be massive.

This hasn’t taken into account the fact that the UK has no penalty or or casual loading rates. I worked Sundays, bank holidays (public holidays) and regularly clocked off after midnight. If I had been doing the same thing in Australia, I probably would have been averaging $26 an hour.

Basically, the minimum wage in England is a little bit shit. A UK working holiday can become a very easy way to spend all the money you make.

This is why I would be reluctant to let drinking and chatting downstairs be a regular part of my socialising. It would be unsustainable.

The Actual Living and Accomodation on a UK Working Holiday

My accommodation is basic but still nice. Living above a pub is one of those things you have to experience to fully understand.

The situation became pretty cruisy once I bought a cheap, old car.

Some of the guys from work have become lifelong friends and I’ve even caught up with some in other countries. It became a hell of a lot of fun. Me and the boys would regularly turn after work into late night drinking sessions and midnight food runs.

To quote one of my other posts:

I was living above the pub I was working in and sharing the flat with workmates who were top blokes. Every night would become an after work boozer, involving a 2am trip to the 24 hour Tesco for junk food and more beer.

I had a blast, though it took its toll. By the time I returned to Australia for a brief stopover before moving to Thailand, I had put on 20 kg (45lb).

The only weird thing was not “going home” after work. It was convenient in some ways and felt like going home if I finished work at the same time as the pub closed.

Living above work usually meant that I would cop the majority of split shifts. It wasn’t all bad though, because it would often give me a chance to cook something decent. Not having to drive home between shifts meant I could have a good meal and work towards becoming a freelance writer in my breaks.

It was one hell of a new experience which is the whole reason I’m travelling.

A UK working holiday is definitely one of those things worth doing for any Australian.

How to Get a UK Working Holiday Visa (Youth Mobility Scheme)

While I still intend to write about the best way to get a bar job in the UK, I personally never had to apply for a visa because of my dual nationality which I have written about here.

The UK government have good resources on how to apply for a working visa.