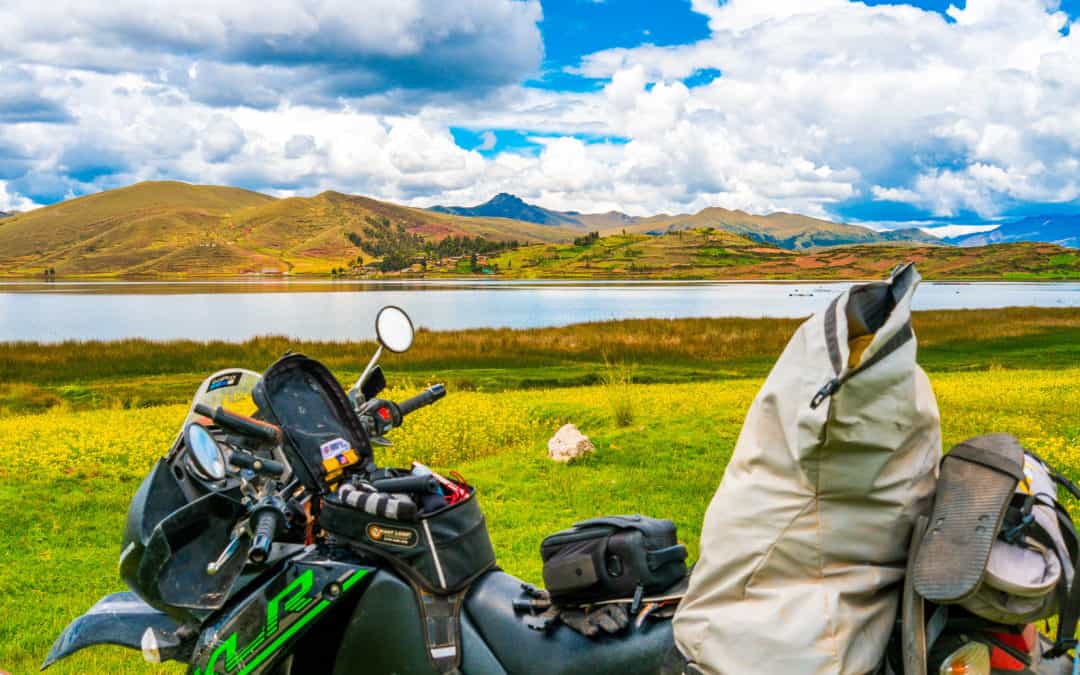 So you want to self-film a motorcycle adventure, using only what you can carry? Wondering how to record motorcycle rides? Here’s my advice: Don’t.

Sure you can if you want, but don’t underestimate how taxing it’s going to be, how much space it will consume and how expensive it is if you don’t already have the gear. Post-production – that’s a whole different story and something that will likely cost you as much as your initial trip, also taking much longer.

If you’re still with me so far and still keen to do a film, then good on you. It’s going to be a hell of a trip. Here’s some of the footage I got from following the Dakar in Peru:

You’re going to need certain luggage, if you’re going to carry all this gear as discussed in my somewhat exhaustive packing list for adventure riding.

A final word of warning: If you want to make something worth watching, that’s not simply your family and friends sitting through your – honestly quite boring/shitty – GoPro footage, then you’re going to have to stop all the time for shots, constantly have a camera out and spend hours every night, backing up footage and charging and generally ruining the ambience. Here’s what you’re going to need for such fun: 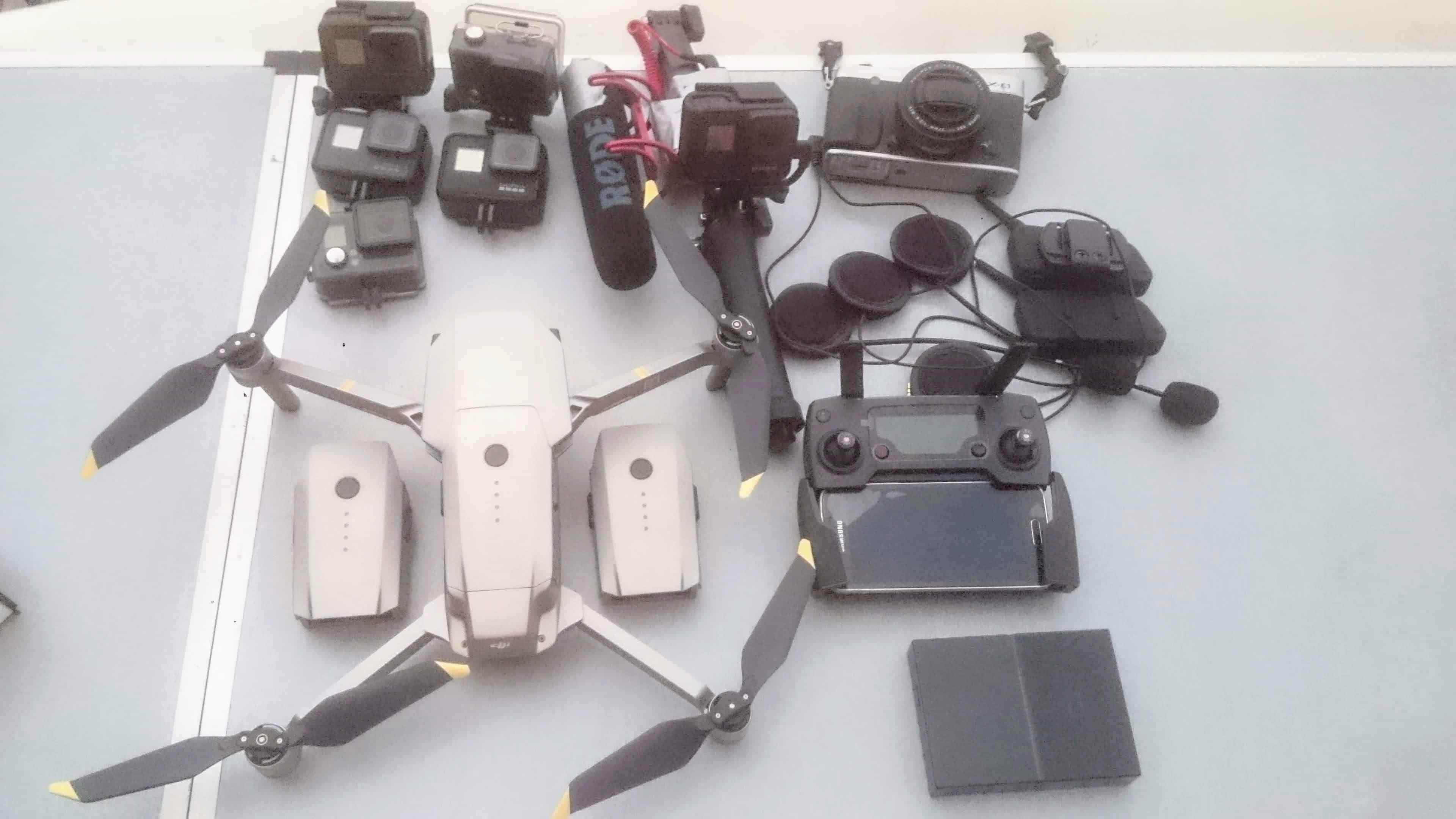 A few of the bits and pieces I took to Peru. 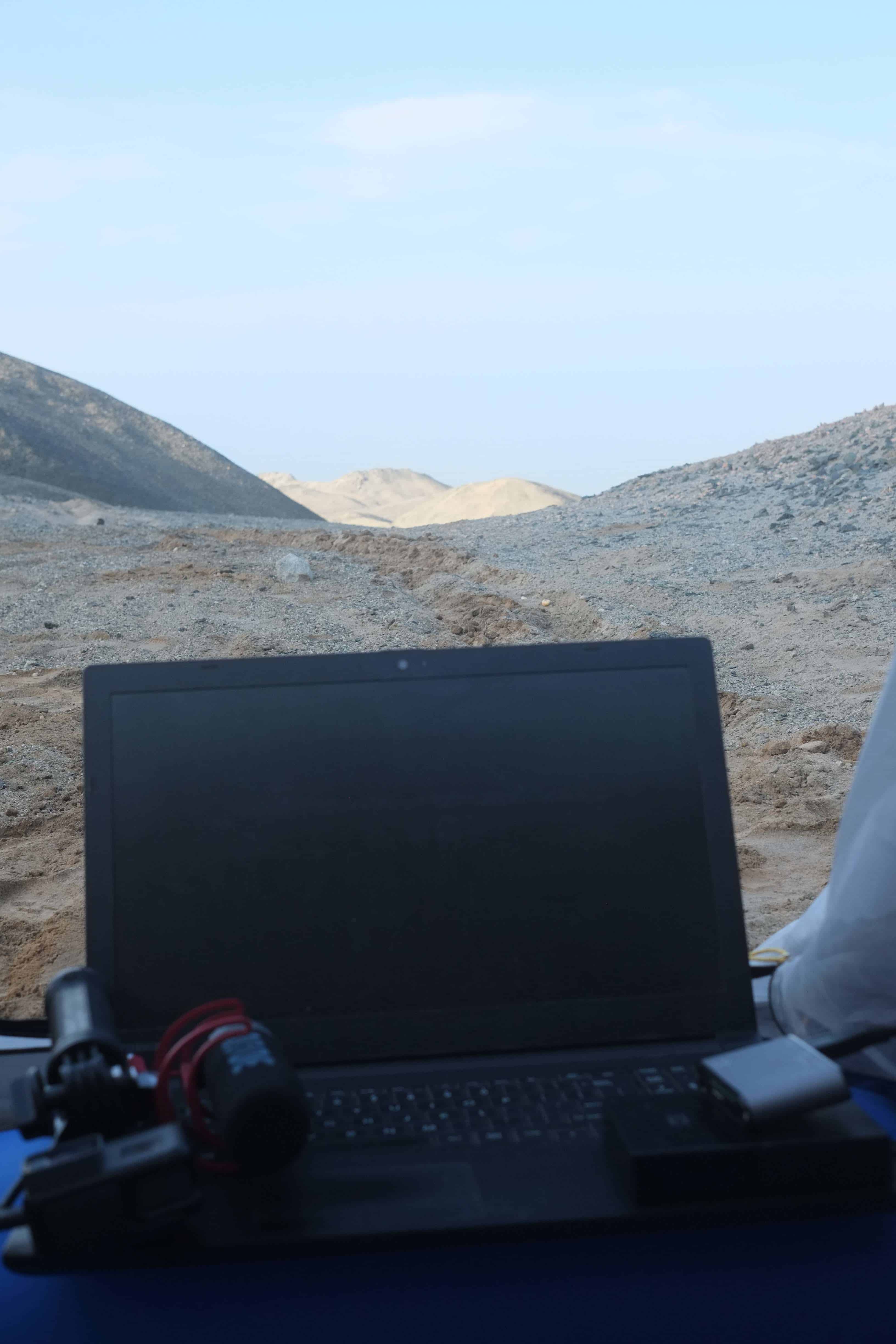 Morning view, because we set up camp late. 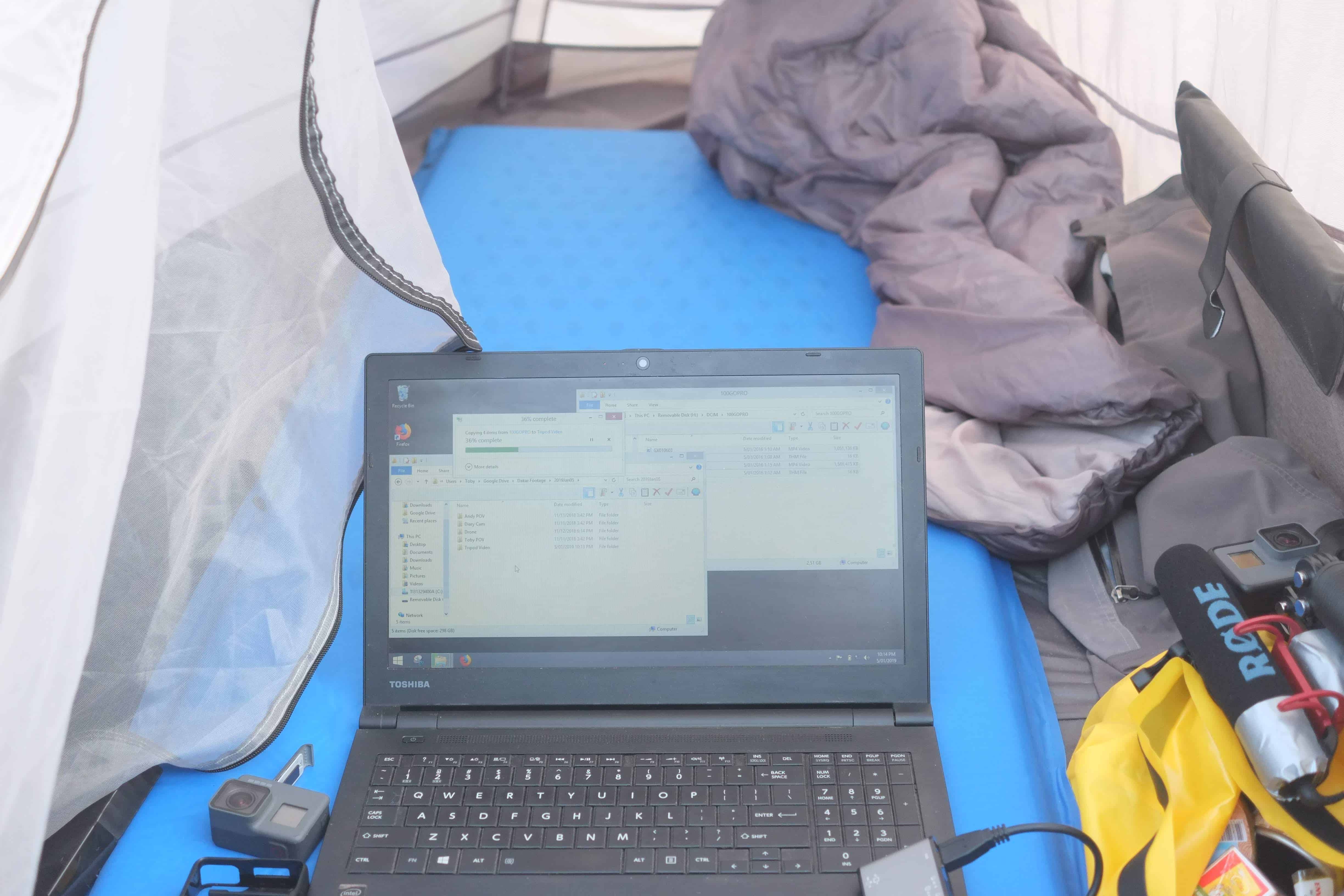 More backups in the desert. 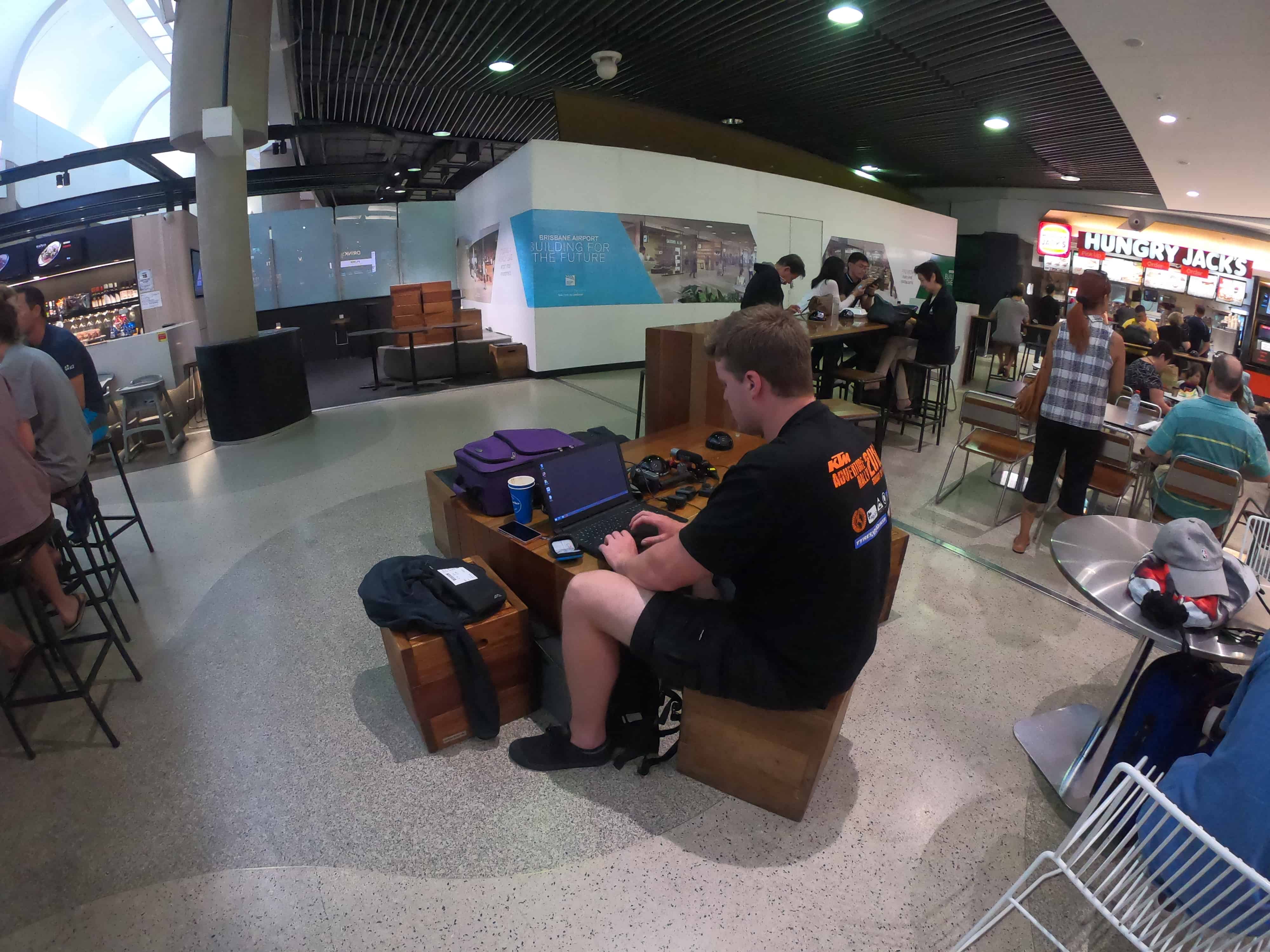 This one’s a bitch. A pain to manage as you go, and takes up a lot of space, but it is what it is and is necessary.